For several months, the Trump administration has been engaged in an internal debate over the merits of allowing states to partially expand Medicaid under the terms of the Affordable Care Act (ACA). Now, after losing the House to Democratic control (and thus also losing any opportunity to repeal and replace the ACA until at least 2021), the administration is said to be ready to make a decision in favor of allowing partial Medicaid expansion to proceed under state waiver requests. 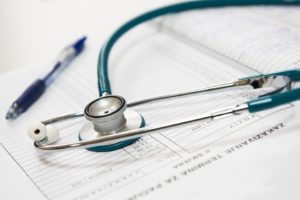