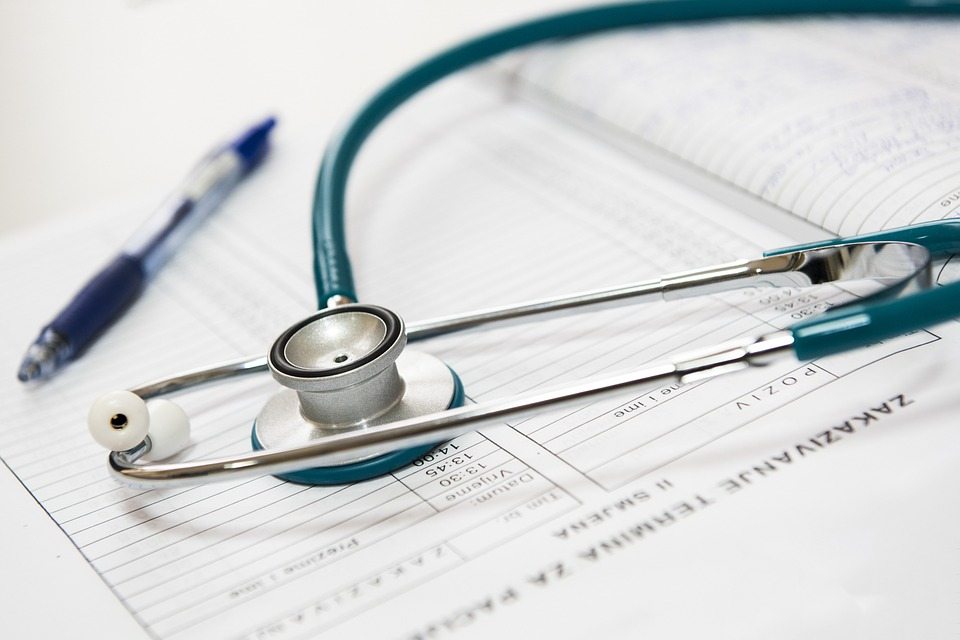 Medicare for All has become a litmus test in the Democratic Party, but some leaders — including House Speaker Nancy Pelosi and former vice president and current presidential candidate Joe Biden — are wary of the political consequences of stripping private insurance from the 180 million people enrolled in job-based coverage. They are pushing a “public option” as a less threatening alternative.

A public option is sold as less disruptive than Medicare for All but it would have similar results, and a similar destination. If enacted, private insurance would wither, competition would decline, innovation would slow, and the costs of health coverage would be hidden inside ever-rising tax bills.