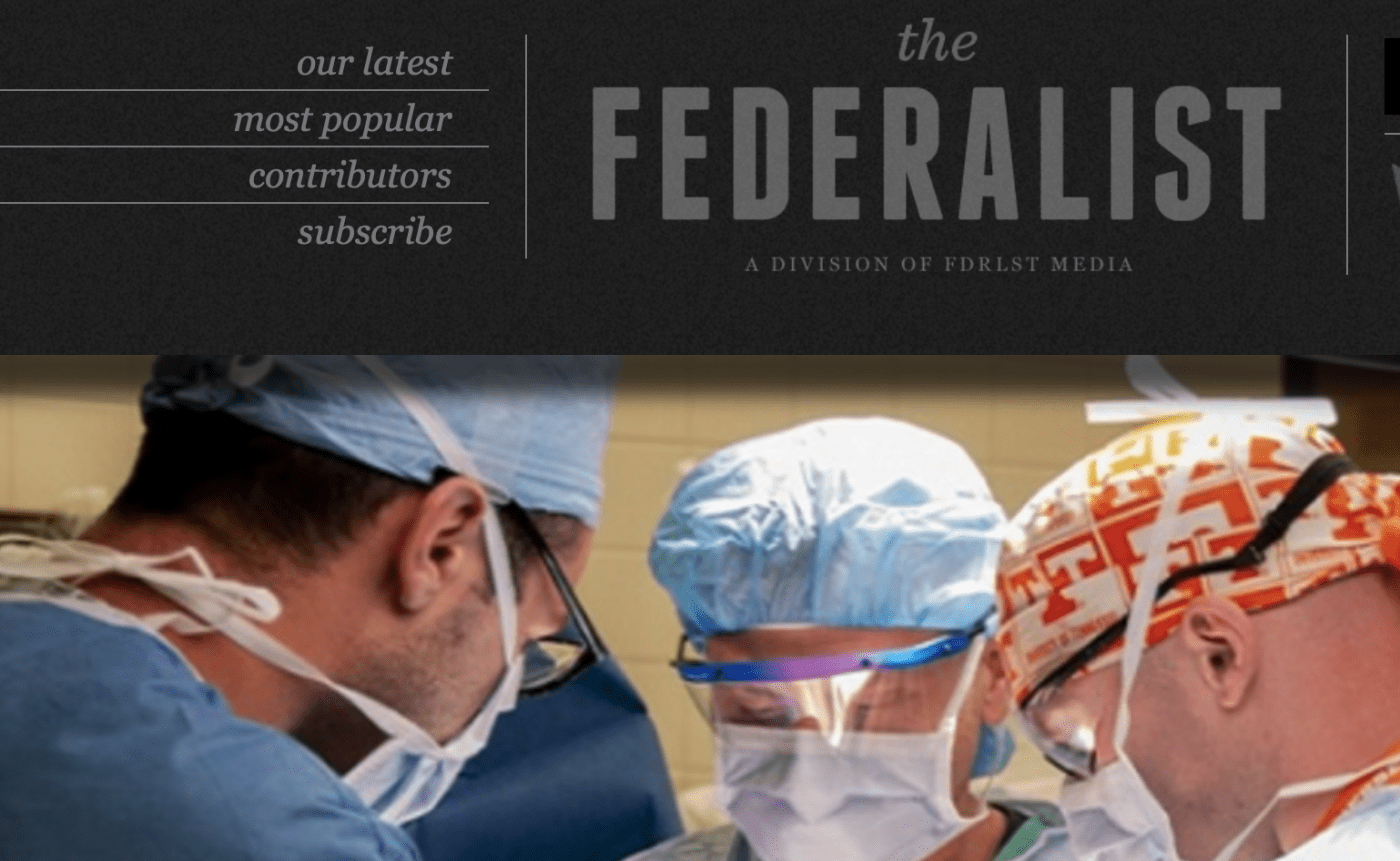 Earlier this year, the Journal ran a separate investigative article explaining how the Indian Health Service repeatedly ignored warnings about a physician accused of sexually abusing patients, moving him from hospital to hospital. Together, these articles describe a broken culture within the Indian Health Service, demonstrating how government-run health systems provide poor-quality care, often harming rather than helping vulnerable patients. 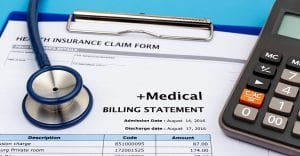