You are here:
December 6, 2019Archives, Of Interest 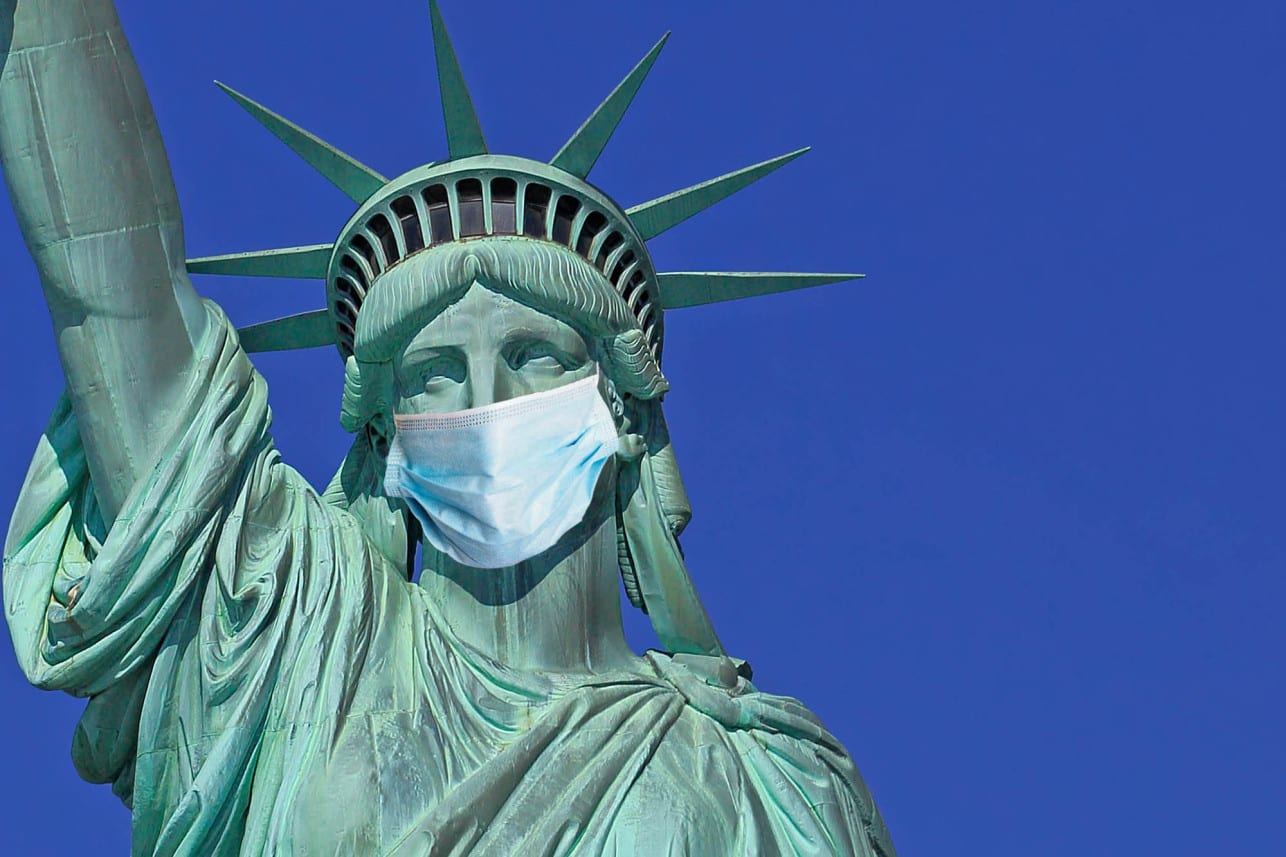 At What Price: Medicare for All