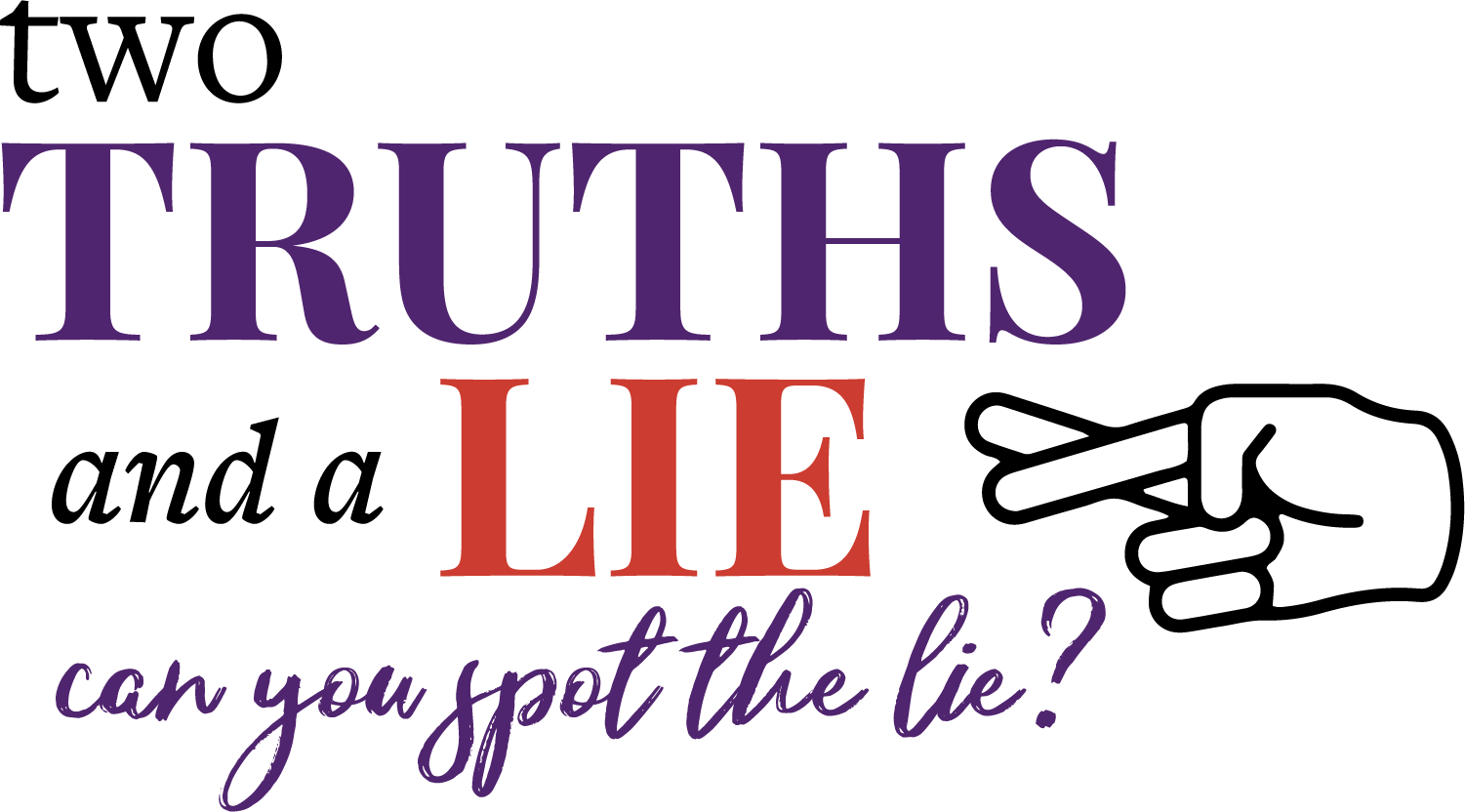 Everyone loves the icebreaker game “Two Truths and a Lie” where you try to pick which of three statements is false. Can you guess which of the following is NOT true about the ACA?

B. The ACA caused health insurance premiums and deductibles in the individual market to skyrocket.

C. The ACA caused health insurance plans to narrow their networks, in other words, to restrict which hospitals and providers were available to people with ACA coverage.

A. LIE! While the ACA did dramatically increase the number of people with health coverage, it primarily did so by expanding the Medicaid program. A new paper from the Galen Institute makes this abundantly clear. Here are a few facts from the paper: