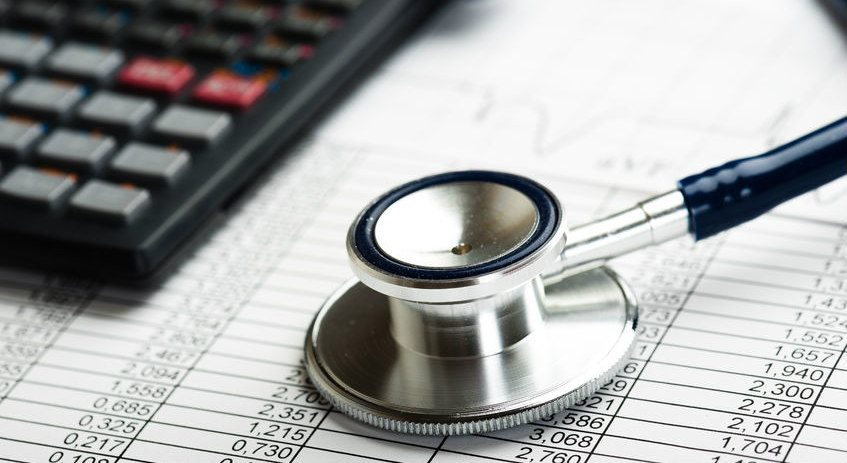 If any state can serve as the poster child for the problems associated with ObamaCare’s Medicaid expansion, it’s Louisiana, which joined the expansion in 2016, after Democrat John Bel Edwards became governor. An audit released last year exposed ineligible Medicaid beneficiaries, including at least 1,672 people who made more than $100,000. But Louisiana’s Medicaid expansion has revealed another waste of taxpayer funds, both in the Pelican State and nationwide: the money spent providing coverage to people who already had health insurance.