You are here:
The Wall Street Journal | November 1, 2018Other, State Actions 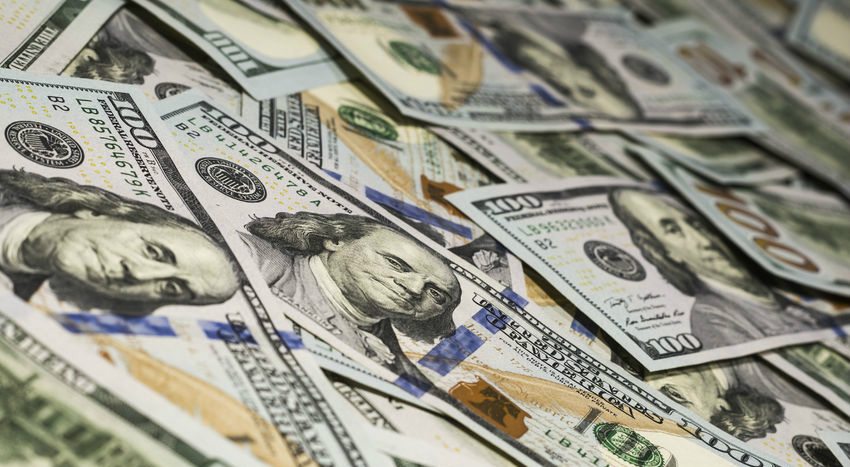 Many readers no doubt take comfort in living thousands of miles away from the tax and spending misadventures of Illinois or Connecticut. But fair warning: One of the worst deals in state spending is coming to a red state near you, and that’s expanding Medicaid to adult men above the poverty line. The perversity of spending more on childless men than pregnant women is reason enough to reject expansion, but there are others. Every state that has expanded Medicaid has blown the budget by spending more money on more people. The cost overruns are more than double on average.