You are here:
The Daily Signal | September 12, 2019State Actions 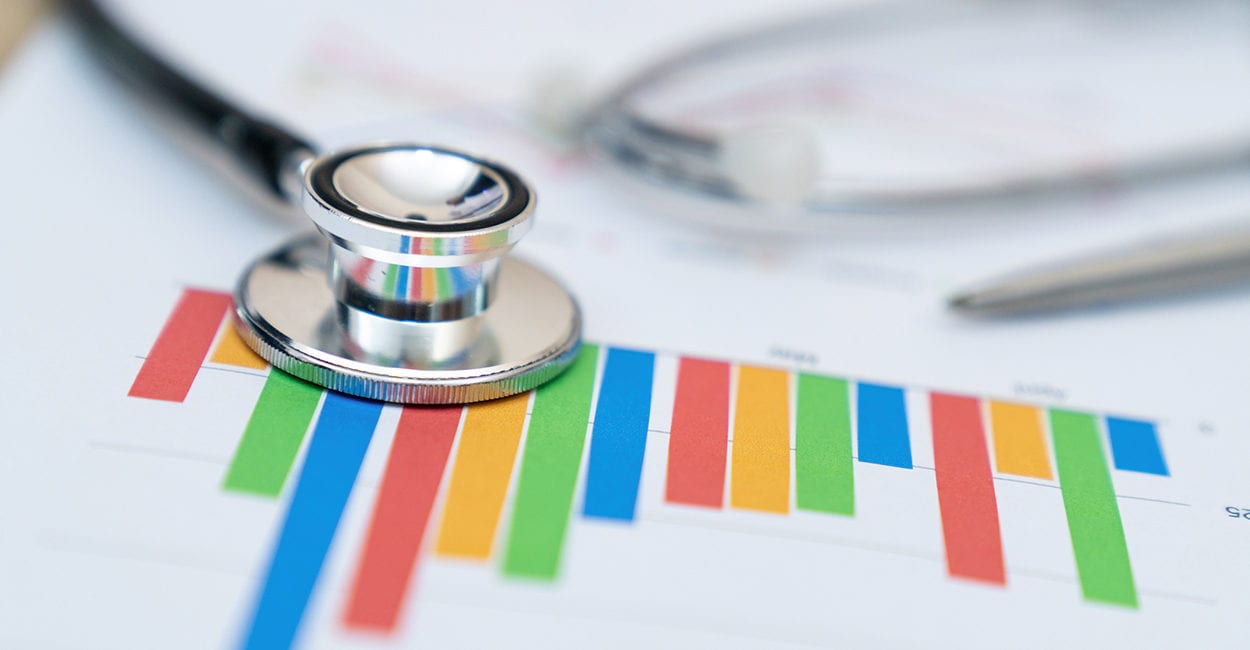 Throughout much of last year, critics of the White House darkly predicted that Congress’ repeal of the tax penalty on the uninsured, coupled with an administration rule lifting federal restrictions on short-term policies, would lead to double-digit premium increases in 2019.

The good news is that none of that has happened. To the contrary, average premiums for “benchmark” plans—policies whose premiums are used in calculating premium subsidies—declined by about 1% in 2019, for the first time in the program’s history.

The decline was driven by seven states (Alaska, Maine, Maryland, Minnesota, New Jersey, Oregon and Wisconsin) that obtained waivers from the Trump administration to deviate from certain Obamacare mandates.

Premiums in those states fell by a median of more than 7%, while median premiums in the other 44 states and the District of Columbia rose by more than 3%.

A Judge Will Likely Rule Against Obamacare. Here’s What Should Happen Next. 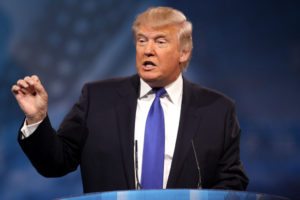 Trump Really Does Have a Plan That’s Better Than Obamacare