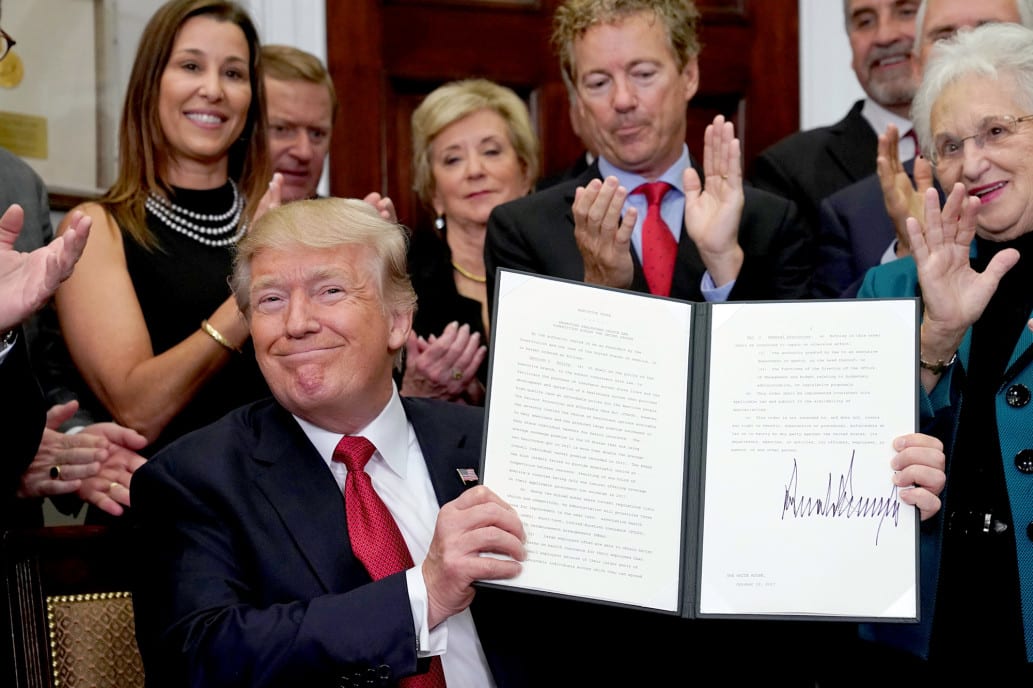 Good politics involves consistent, simple messages. Opponents of the Trump administration believe they have found one with health care: sabotage. When new numbers showed a small uptick in the number of uninsured from 2017 to 2018 (which actually resulted from ObamaCare’s own failures), Democratic presidential candidates and House Speaker Nancy Pelosi all had statements including that accusation against the Trump administration.

But they are wrong. After congressional efforts to replace ObamaCare failed, President Trump signed an executive order to expand Americans’ health care options and promote market competition. This order led to bold actions to improve the nation’s health sector and help middle-class families. In particular, the administration expanded access to more affordable coverage, returned regulatory oversight from Washington to the states and increased options for employers to offer health insurance to their workers. Many of these changes essentially reversed Obama administration restrictions that were intended to force everyone into one-size-fits-all plans.