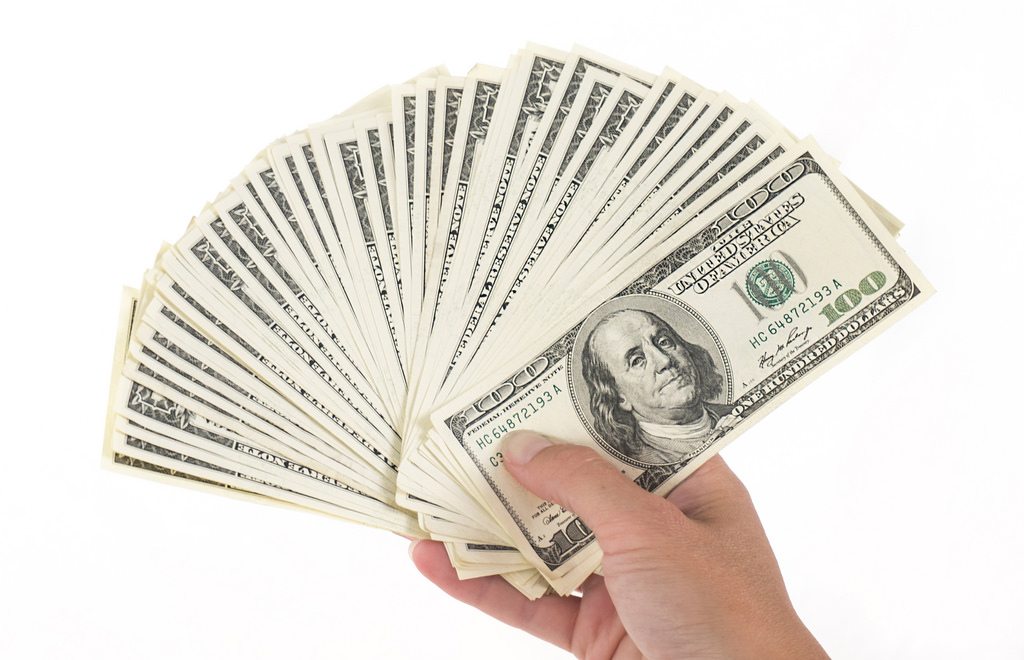 Two efforts are underway in the Senate to compile bipartisan packages aimed at lowering and bringing transparency to health care costs, with the goal of merging them on the Senate floor this summer:

Neither package will include one singular big thing to lower health care costs for consumers. Instead, they’ll be full of smaller proposals that legislators say together could help move the needle on prices.

I’m the Administrator of Medicaid and Medicare. A Public Option Is a Bad Idea.