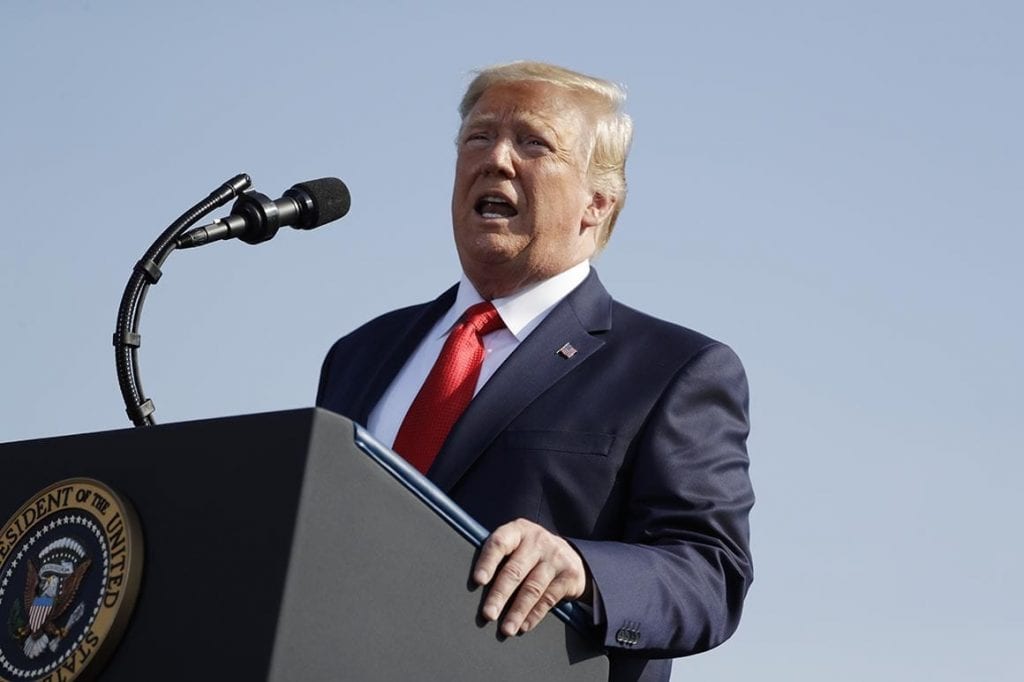 The Trump administration’s assault on e-cigarettes is the latest move by the White House to salvage Donald Trump’s health care agenda ahead of the 2020 elections.

Turning away from the bitter Obamacare debates that have been a disaster for Republicans, Trump’s been building his disease-by-disease agenda all year, aimed at suburban voters who may be put off by the Democrats’ left turn on health care.

His 2020 campaign strategists say this is all intentional. Polls show that health care is a top issue for swing voters, but Democrats currently have the edge and Obamacare is polling at all-time highs.

Trump promised in this year’s State of the Union address to wipe out HIV transmission in the United States in a decade. At campaign rallies since then, he’s promised to lower drug costs, end the opioid epidemic and even cure childhood cancer. He’s rolled out a plan to overhaul kidney care for hundreds of thousands of Americans on dialysis and waiting for life-saving transplants. And now he’s taking on the rapidly worsening epidemic of youth vaping.