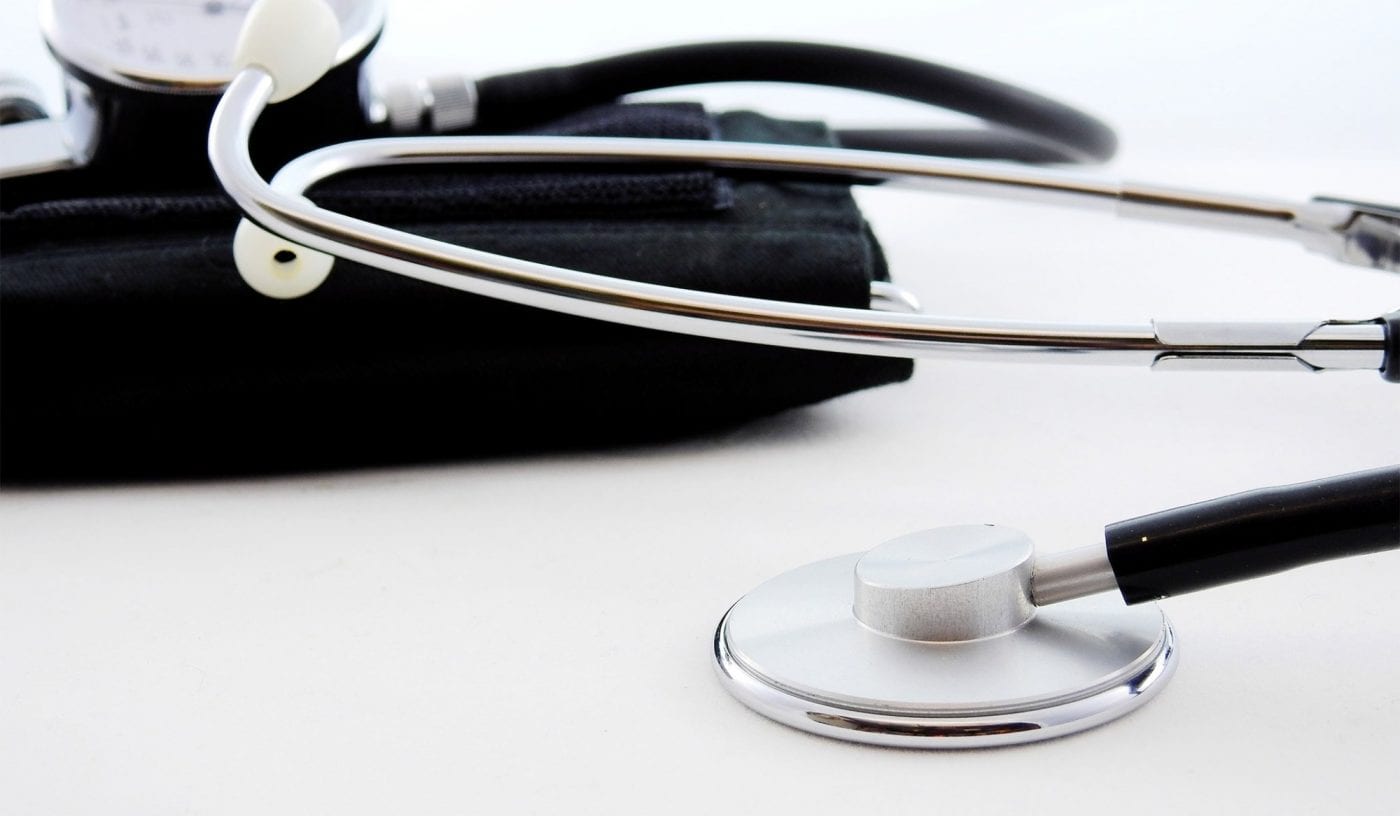 Far from proving charges that the administration has “sabotaged” Obamacare, new Census Bureau dataprovide compelling support for the president’s actions.

New numbers released this week show a sizable increase in the number of Americans without health insurance—from 26 million in 2017 to 28 million in 2018.