You are here:
The Washington Times | September 11, 2019Need for Reform 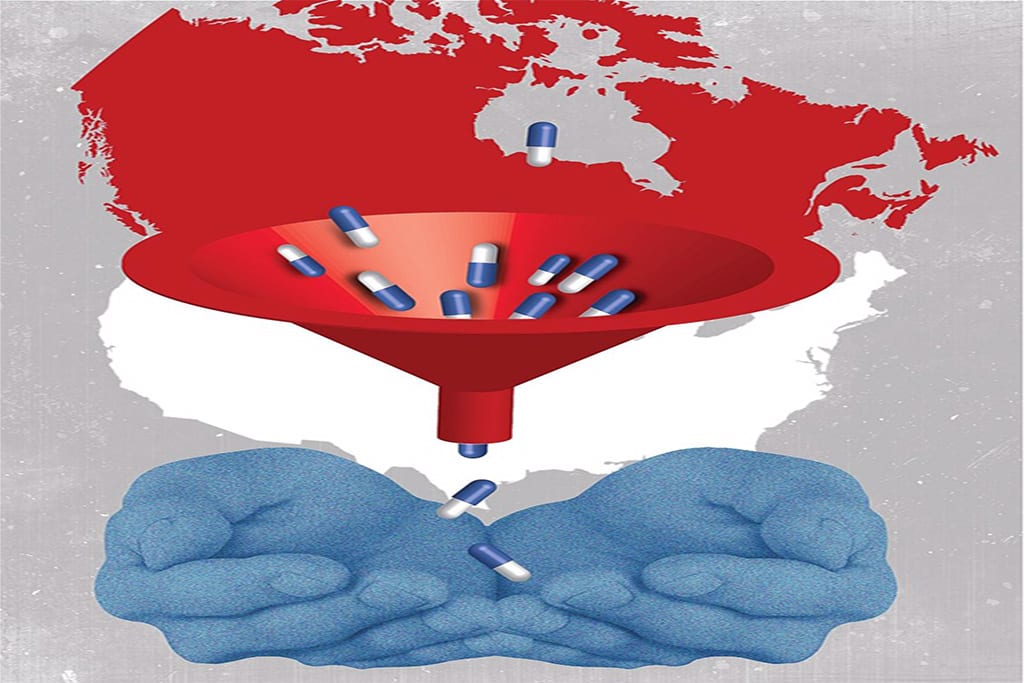 Drug importation is no longer a pipe dream. Now it’s a pipe bomb.

The Department of Health and Human Services (HHS) recently floated a proposal, dubbed the Safe Importation Action Plan, to allow Americans to use Canada as their personal pharmacy. In Canada, the government dictates the market through price controls, but any drug importation scheme should give Americans pause.

Remember, the Food and Drug Administration (FDA) has stated over and over again that our government cannot vouch for the safety and efficacy of Canadian medicines. Pushing this policy through would needlessly threaten patient health and well-being. And here’s a key fact that’s being ignored: It’s infeasible. Canada simply doesn’t have enough drugs to share with United States.