You are here:
The Washington Post | February 21, 2019State Actions 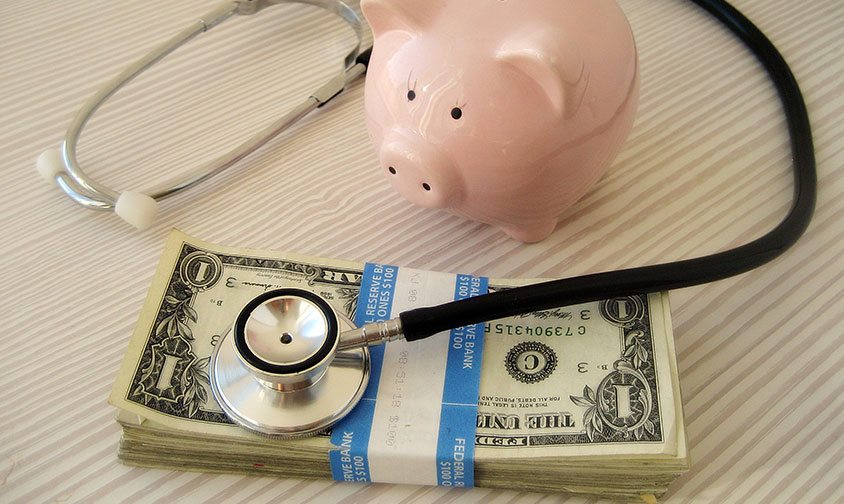 States that expanded their Medicaid health insurance programs are hunting for ways to fund the new enrollees in 2020 as they face a final drop in federal contributions.

The federal government will still cover the bulk of the costs of care for the roughly 13 million Americans newly eligible for Medicaid under the Affordable Care Act, which allowed states to expand the program to people earning somewhat above the federal poverty level. But the gradually decreasing federal contribution — originally set at 100 percent but reduced to 90 percent starting next year — has left some states with budget holes to fill.

I’m the Administrator of Medicaid and Medicare. A Public Option Is a Bad Idea. 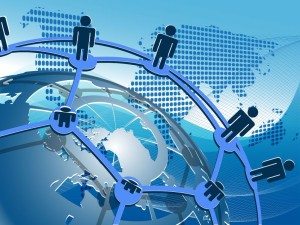