You are here:
Foundation for Government Accountability | November 1, 2018Administrative Actions 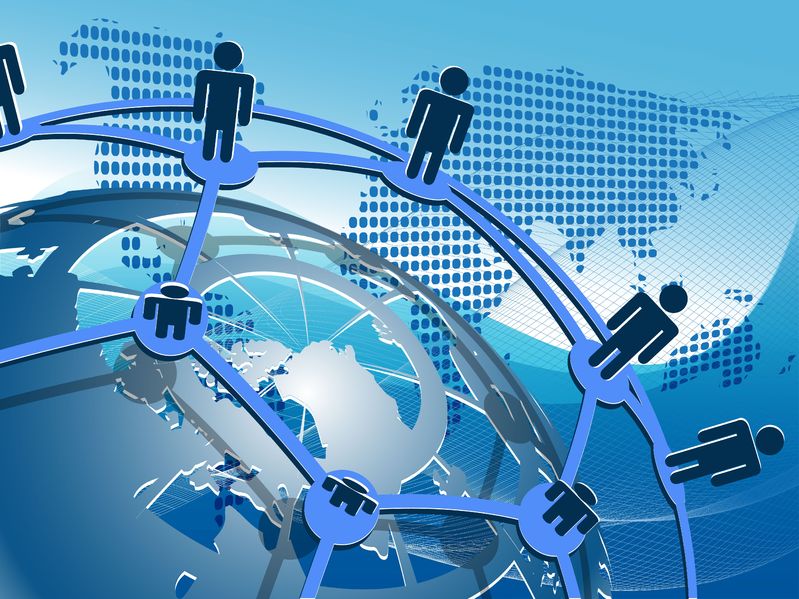 In August 2018, the Trump administration finalized a rule to strengthen short-term plans by allowing individuals to keep them for a period of up to 364 days. This standard is the same one that existed for nearly twenty years, until—eight days before the 2016 election—the Obama administration suddenly prohibited consumers from buying short-term plans for longer than three months at a time. The new rule also provides consumers with the opportunity to renew these plans annually for up to three years.

The new rule is one of several strategies the Trump administration has pursued to offer more affordable options to millions of Americans who were priced out of the insurance market by skyrocketing premiums. Premiums in the individual market more than doubled between 2013 and 2017 and premiums for the benchmark plan in the individual market increased by another 37 percent on average in 2018.