You are here:
Foundation for Government Accountability | October 19, 2018Administrative Actions, Other 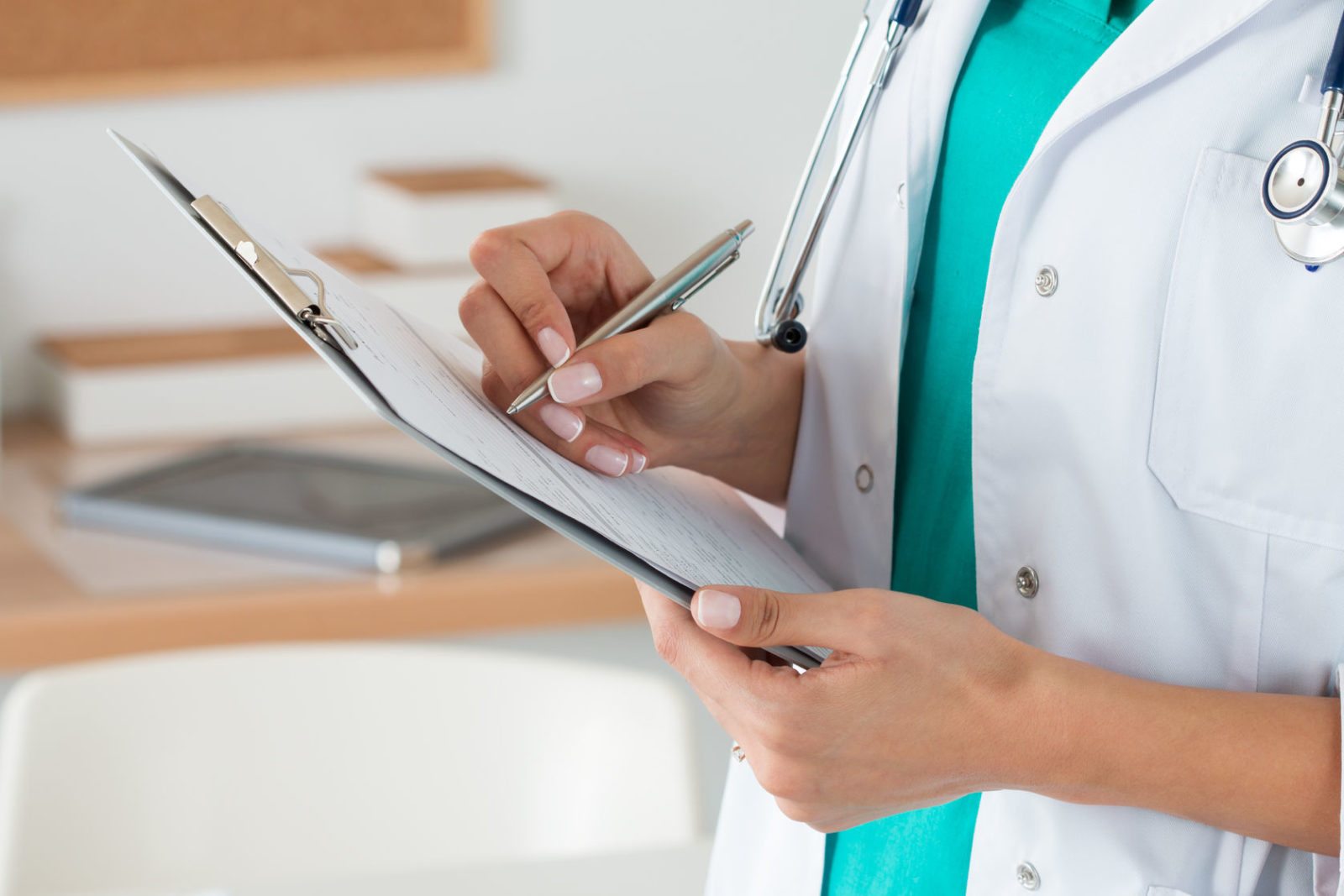 FGA asked whether voters support allowing short term health plans to be sold for up to one year, increasing them from the current 3-month maximum.

Voters overwhelmingly support this reform – by a 42-point margin. While Democrats are more skeptical, a solid majority (52 percent) support the idea. Independents strongly support it as well.

We next asked whether voters support allowing consumers to renew these short term plans for up to three years.Support remained strong—and similar to—the first question across party ID.

Alex Azar: Why Drug Prices Keep Going Up — and Why They Need to Come Down