You are here:
Modern Healthcare | November 30, 2018Administrative Actions, Other 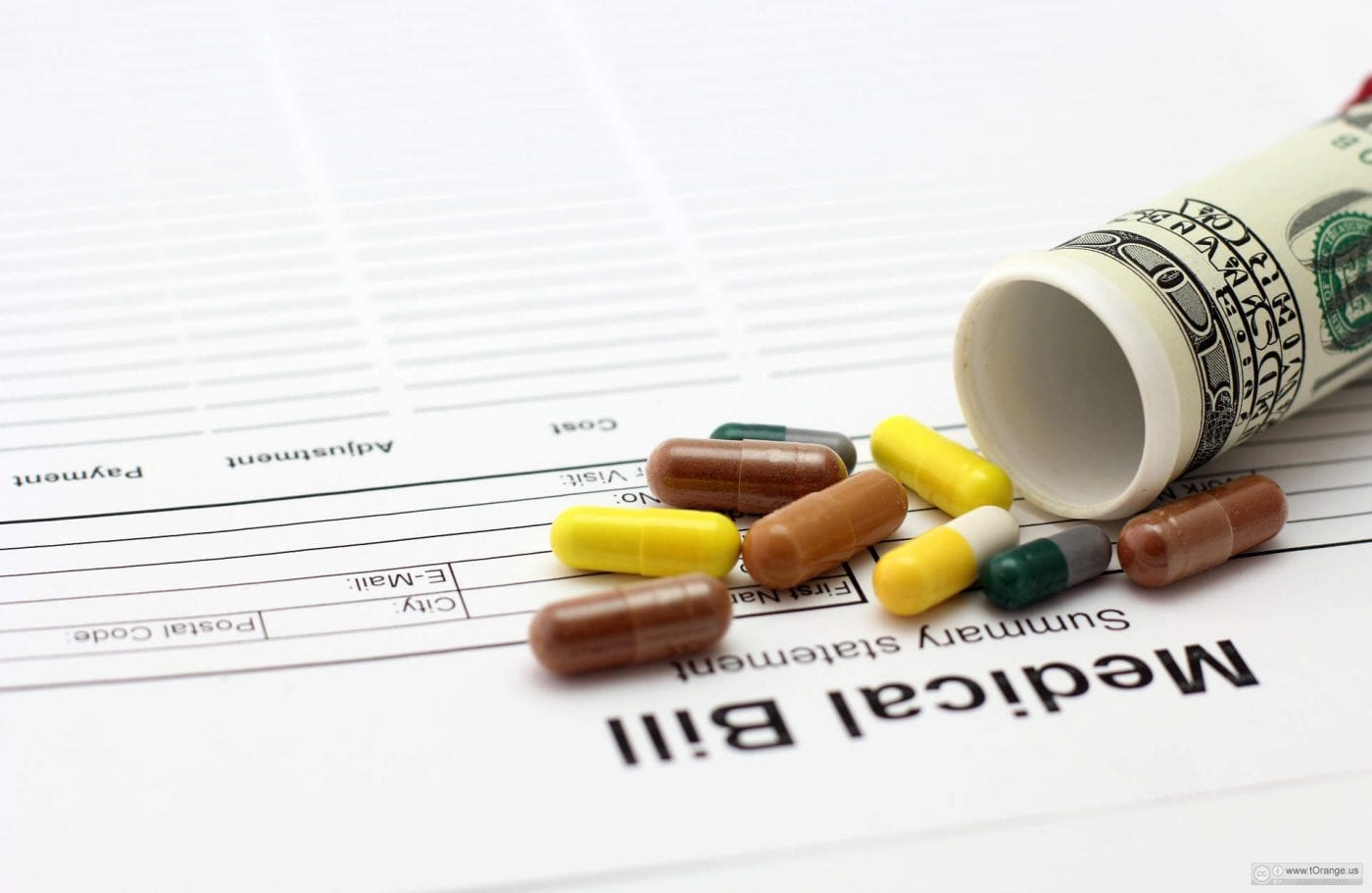 HHS on Thursday said it will allow a rule imposing ceiling prices on the 340B drug discount program to go into effect next year, after years of delays.

The long-postponed rule will go into effect on Jan. 1, instead of the earlier-announced July 1, 2019 date, according to a finalized rulemaking.

HHS has delayed the effective date of the ceiling price rule five times. The change will cap the prices drugmakers can charge hospitals that participate in 340B.

CMS May Allow Hospitals to Pay for Housing Through Medicaid