You are here:
The Wall Street Journal | November 30, 2018Administrative Actions, Other 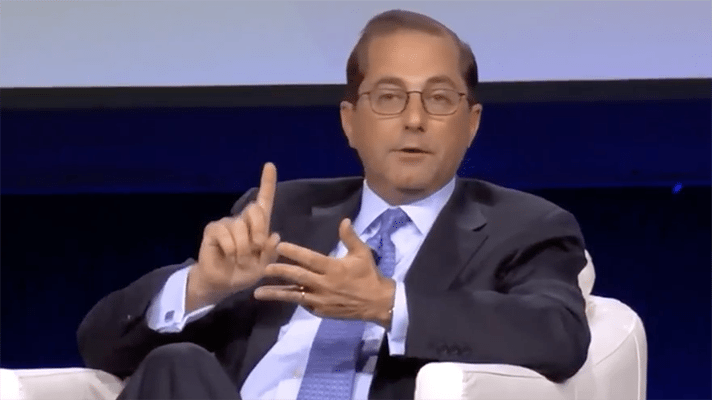 The Trump administration on Thursday outlined ways states will be allowed to waive parts of the Affordable Care Act, a move that has been welcomed by conservatives, spurred rebukes from Democrats and risks legal action.

The Centers for Medicare and Medicaid Services, which implements the health law, released four templates detailing how states may use waivers. States will get significantly more leeway to change the way they distribute and structure ACA premium subsidies that now go to almost nine million people.

Alex Azar: Why Drug Prices Keep Going Up — and Why They Need to Come Down