The primary concerns with this model include:

Restricted access to existing medicines: The 14 countries that the Centers for Medicare & Medicaid Services (CMS) has proposed referencing in this IPI model, on average, have access to only 48 percent of the new drugs developed in the past eight years, and it took an average of 16 months after their initial global launch for those drugs to become available in those 14 countries. If the United States adopts the prices of those countries, American patients may very well face the same access restrictions as exist in those countries and lose access to existing treatment options. 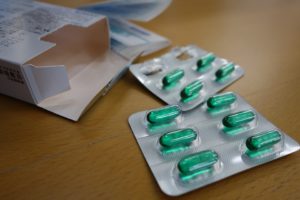