Welsh Man: My Father Died Because British Health System Couldn’t Treat Him on a Sunday

You are here:
The Daily Wire | May 6, 2019Government-Controlled Health Care

Colin Rogers, 55, suffered a basilar artery occlusion on April 14, which he could have survived if he had undergone surgery which removes a blood clot from the brain. The University Hospital of Wales in Cardiff could have performed the procedure, but enough specialists staff were reportedly not available. Rogers died on April 18. His son Callum, 26, stated, “Although we don’t know what the outcome would have been, this potentially could have saved his life. My dad was denied the chance of survival as Wales does not have access to this treatment and doesn’t have any units. We were also told [by a stroke consultant] that if he fell ill on a weekday they would have had a chance to transfer him to a specialist unit in England. Because this was a Sunday it was impossible. To find this out is just gut-wrenching.” 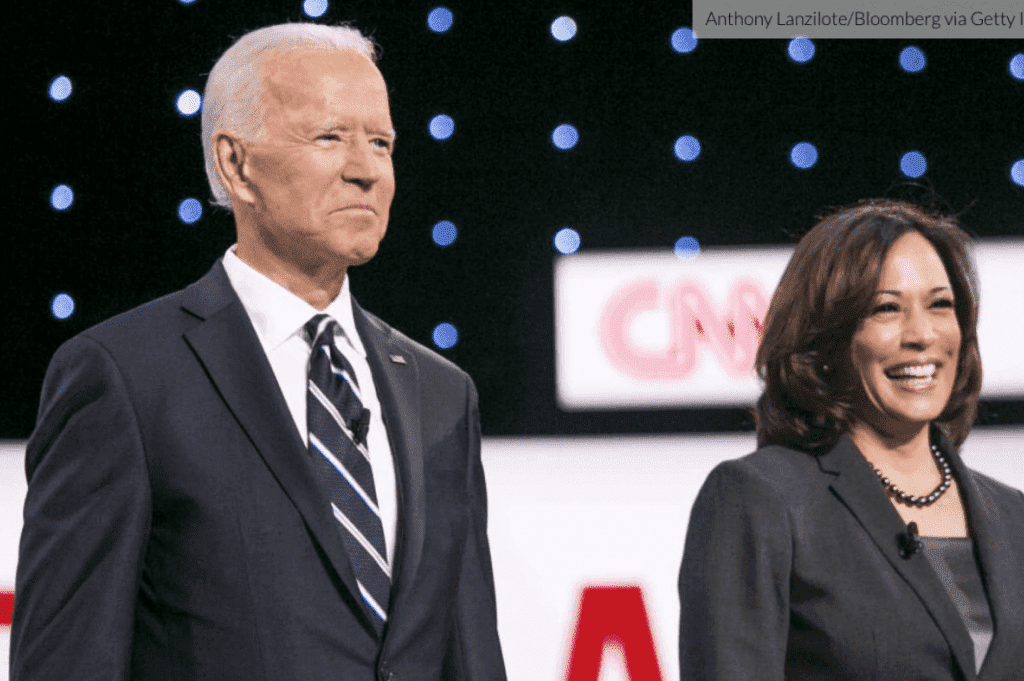