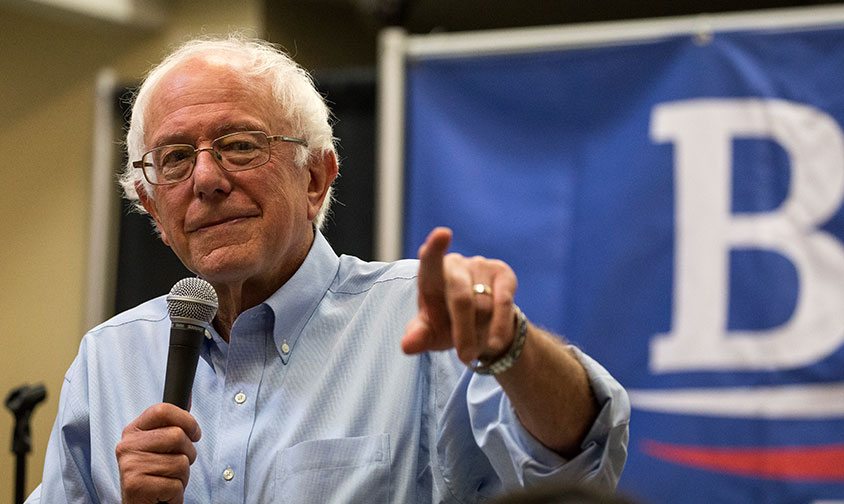 “Medicare-for-all” makes a good first impression, but support plunges when people are asked if they’d pay higher taxes or put up with treatment delays to get it.

The survey, released Wednesday by the nonpartisan Kaiser Family Foundation, comes as Democratic presidential hopefuls embrace the idea of a government-run health care system, considered outside the mainstream of their party until Vermont independent Sen. Bernie Sanders made it the cornerstone of his 2016 campaign. President Donald Trump is opposed, saying “Medicare-for-all” would “eviscerate” the current program for seniors.