Kamala Harris: Under Medicare for All, If You Like Your Insurance Plan, You Can’t Keep It 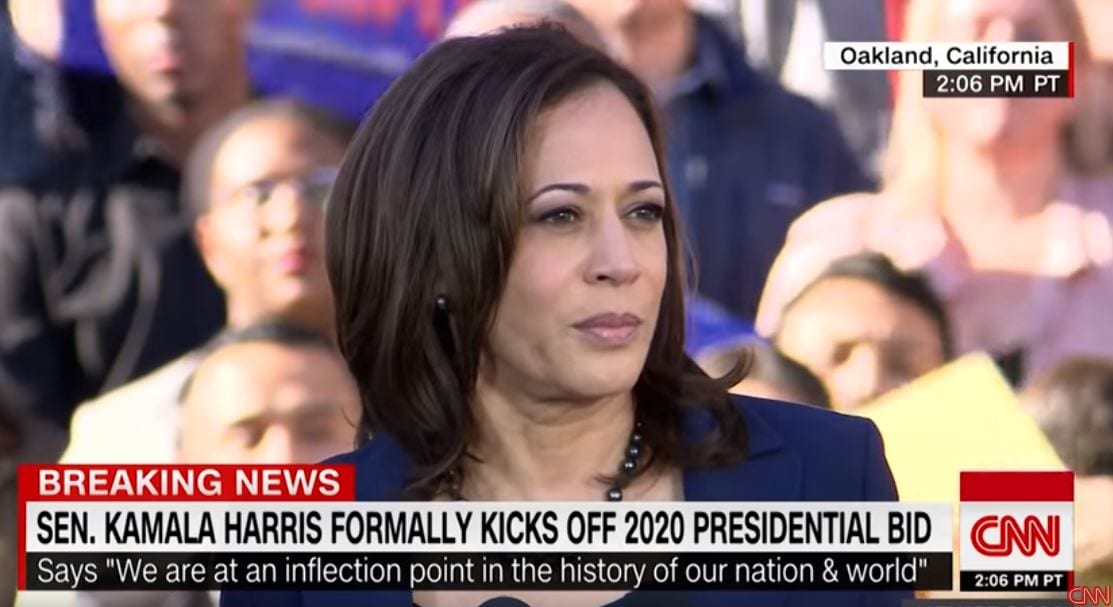 At a town hall event, Sen. Kamala Harris (D-Ca.), who recently launched her presidential campaign, said she wants to eliminate private insurance entirely, which would mean that about 177 million people would lose their existing plan.

After noting that the Sanders-sponsored Medicare for All legislation that Harris supports would totally eliminate all private insurance, moderator Jake Tapper asked, “So for people out there who like their insurance—they don’t get to keep it?”

Harris responded with a somewhat winding answer that amounts to a yes.

“The idea,” she said, “is that everyone gets access to medical care and you don’t have to go through the process of going through an insurance company, having them give you approval, going through all the paperwork, all of the delay that may require. Who of us have not had that situation where you have to wait for approval and the doctor says, ‘I don’t know if your insurance company is going to cover this.’ Let’s eliminate all of that. Let’s move on.” 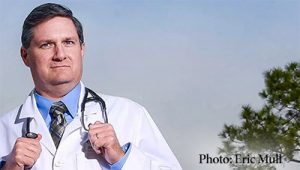 What Free Market Health Care Would Actually Look Like