Nearly a quarter of a million British patients have been waiting more than six months to receive planned medical treatment from the National Health Service, according to a recent report from the Royal College of Surgeons. More than 36,000 have been in treatment queuesfor nine months or more.

Long waits for care are endemic to government-run, single-payer systems like the NHS. Yet some U.S. lawmakers want to import that model from across the pond. That would be a massive blunder. 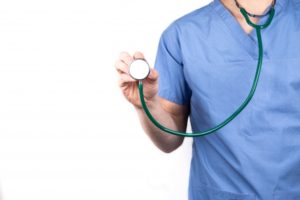 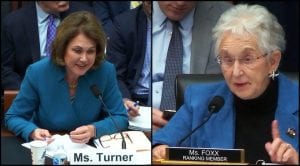 Preview Of The Coming Medicare For All Debate