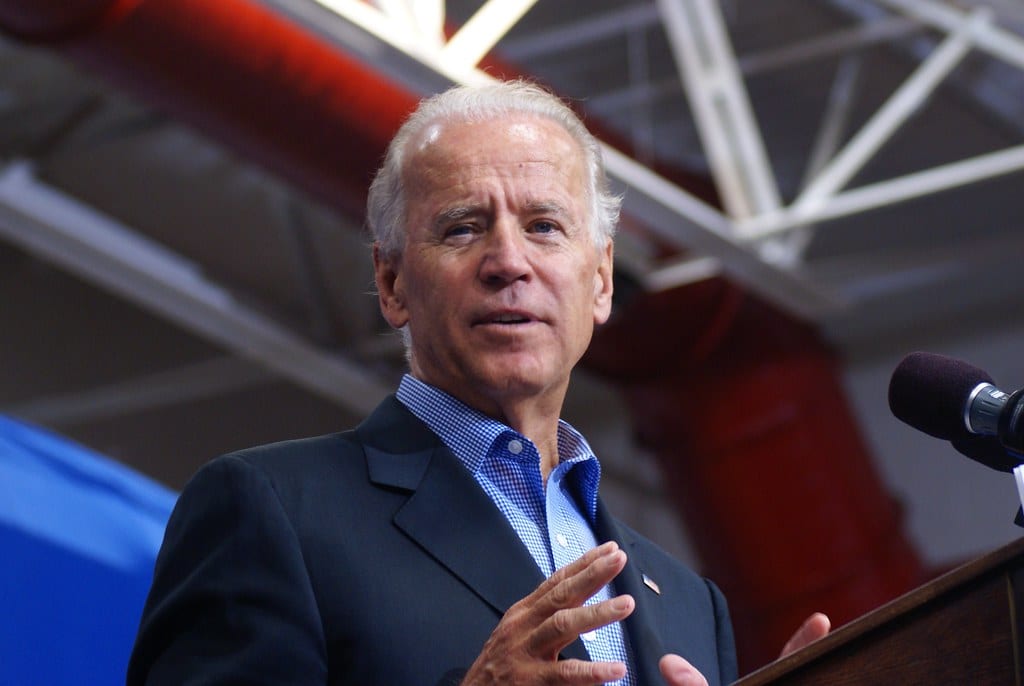 Joe Biden’s new health-care plan is supposed to show his moderation, but there was strong pushback from  Sen. Bernie Sanders who wants a full single payer system. If you cut through the spin, the only debate Democrats are having is whether to eliminate private health insurance in one blow or on the installment plan. Biden supports a new government insurance plan that would “compete” with private insurance. We use quotation marks since a government insurer with zero cost of capital and political backing starts with an unbeatable advantage. The public option would undercut competitors on price, stiff providers with low reimbursement rates, and crowd out private insurance over time. Voila, single payer! 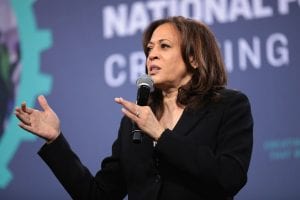