You are here:
The Wall Street Journal | November 9, 2018Other, Real Reform

The midterm elections abruptly shifted the health-care landscape across the country, resulting in a divided Congress that could mean most changes unfold on the state level. Health care was the No. 1 issue among voters this election, according to an AP survey of about 90,000 people. The voting results suggested a rebuke to repeated Republican efforts to roll back the health law, and that many Americans care deeply about issues such as coverage for pre-existing medical conditions. The split between red and blue states means that statehouses will continue to pursue opposite directions in health care. Voters approved Democratic-backed ballot initiatives to expand Medicaid in three states—Idaho, Utah and Nebraska—while rejecting a similar proposal in Montana. 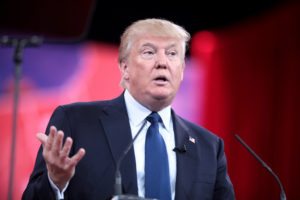