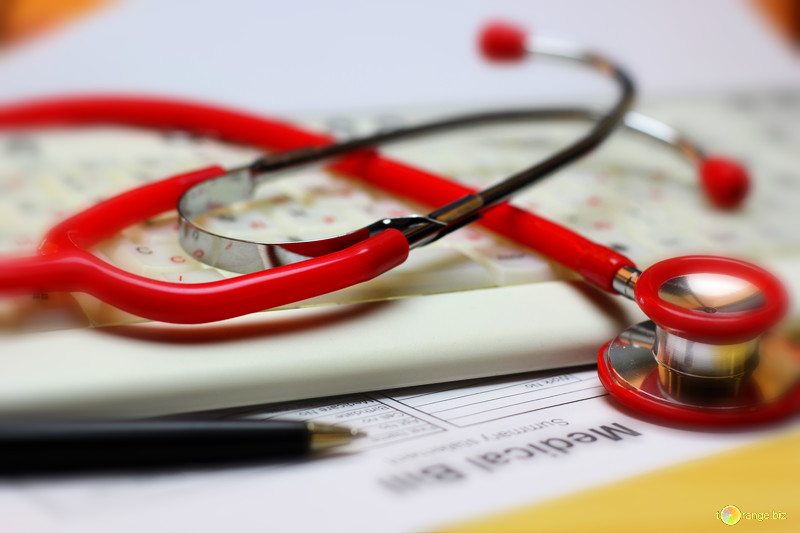 California’s next governor Gavin Newsom is an avowed single-payer supporter in the country’s most populous state. But how much of his stand is principle and how much is policy is not totally clear. And no matter how he handles it, he’ll inevitably anger part of his base.

That, in a nutshell, is a preview of the Democrats’ health policy dilemma heading into the 2020 election cycle. Single payer, or “Medicare for All,” has become a litmus test for the growing number of Democrats who are contemplating challenging President Donald Trump. Newsom’s stance gives supporters some cover, turning the issue mainstream. But making good on the promise carries big risk — even for a politician who won by a nearly 20-point margin.

As Utahns Consider Proposition 3, They Would Do Well to Consider What Happened in Kentucky