How Medicaid Expansion is Crowding Out Private Insurance

You are here:
Foundation for Government Accountability | April 17, 2019Need for Reform 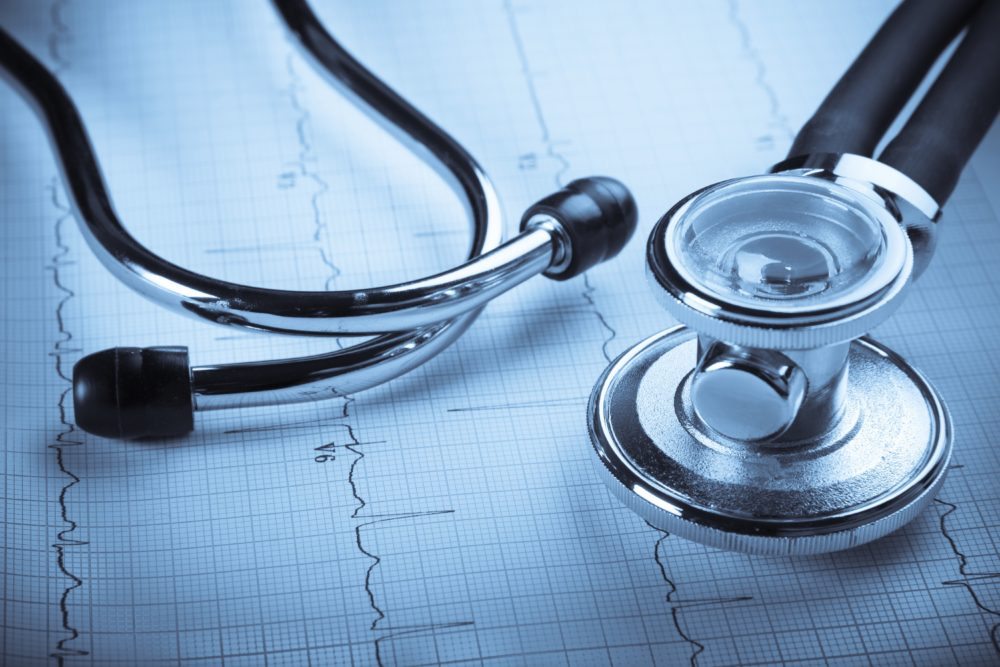 Expanding Medicaid in the remaining non-expansion states would crowd millions of able-bodied adults out of private insurance coverage and shift them into taxpayer-funded Medicaid. In fact, nearly two-thirds of these adults either have private coverage already or have access to very low-cost coverage through the ObamaCare exchange. Even worse, this expansion could also shift more than one million kids who currently have private insurance into Medicaid.

Ultimately, ObamaCare’s Medicaid expansion means taking resources away from those who truly need Medicaid in order to fund a welfare expansion for those who already have private coverage.