You are here:
RealClearPolicy | July 29, 2019Need for Reform 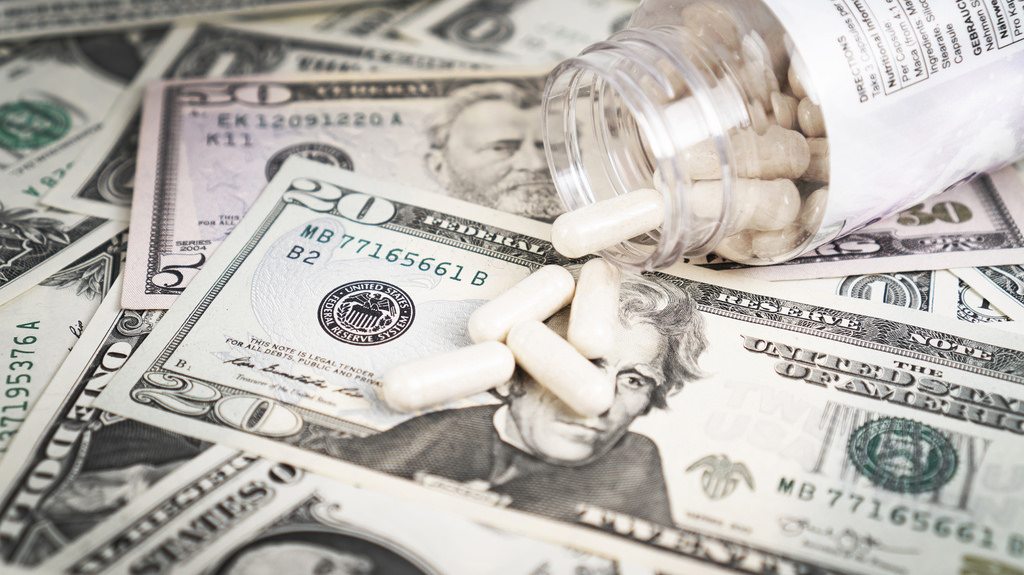 The central unanswered question in the U.S. health system is how to discipline costs. The choice is between reliance on regulatory controls put in place by the federal government or injection of stronger financial incentives for consumers into the markets for medical services and insurance. Currently, the U.S. has a mixed public-private system with pricing controls applied to payments made by public insurance, and markets that function poorly because they are hobbled by misaligned incentives, some of which are caused by government policy. The result is widespread inefficiency. Credible estimates put the amount of wasted spending at about one-third of total costs.