You are here:
The Wall Street Journal | July 10, 2019Administrative Actions

President Trump said Friday he was preparing an executive order that would lower drug prices so that the federal government would pay no more than the costs paid by other countries.

He said the action would focus on a “favored-nations clause,” which is generally a contract under which a seller gives buyers the same best terms it offers to others. 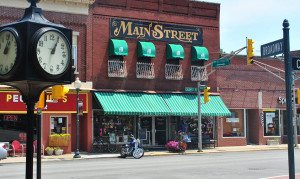