The False Promise of ‘Medicare for All’

You are here:
The Wall Street Journal | November 16, 2018Of Interest, Other 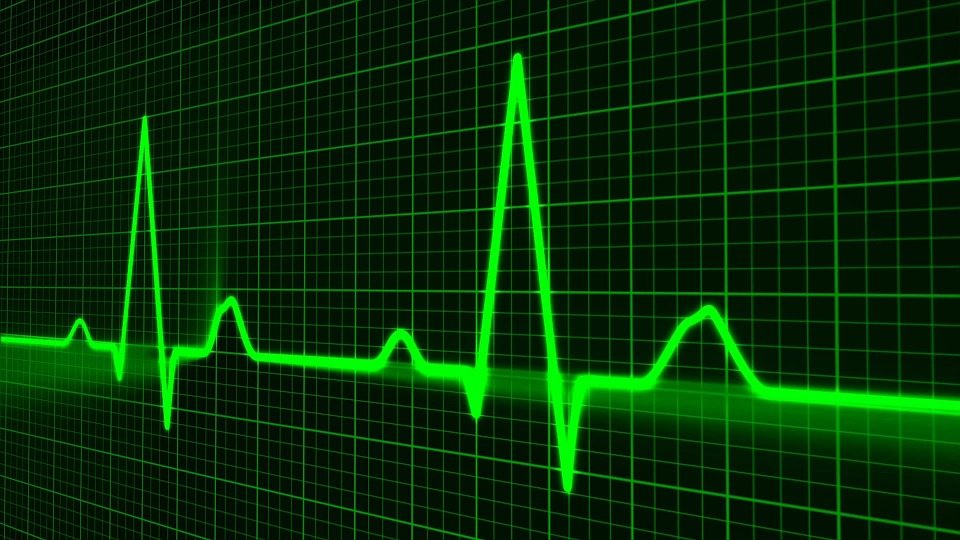 Nationwide “Medicare for all” would cost more than $32 trillion over its first decade. Doubling federal income and corporate taxes wouldn’t be enough to pay for it. No doubt, that cost would be used to justify further restrictions on health-care access.

But the problems with single-payer go well beyond cost. In the past half-century, nationalized programs have consistently failed to provide timely, high-quality medical care compared with the U.S. system. That failure has countless consequences for citizens: pain, suffering and death, permanent disability, and forgone wages.

Health Care Is the Sleeper Issue of 2018

If You Have to Ask How Much Socialized Medicine Costs…