Reading The Healthcare Tea Leaves In The 2018 Midterm Elections 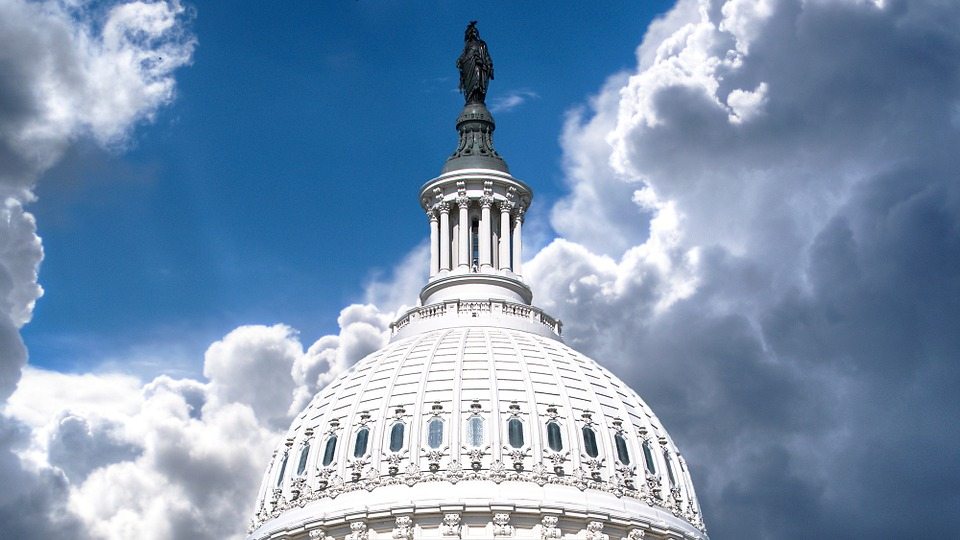 The November elections left us with a lot to digest—it wasn’t the decisive “blue wave” that some were predicting, but the tea leaves did tell us some interesting things about what voters believe and value, particularly when it comes to healthcare.