Health Law’s Fines Are Not the Big Stick Everybody Thought

You are here:
Associated Press | December 28, 2018Need for Reform, Other 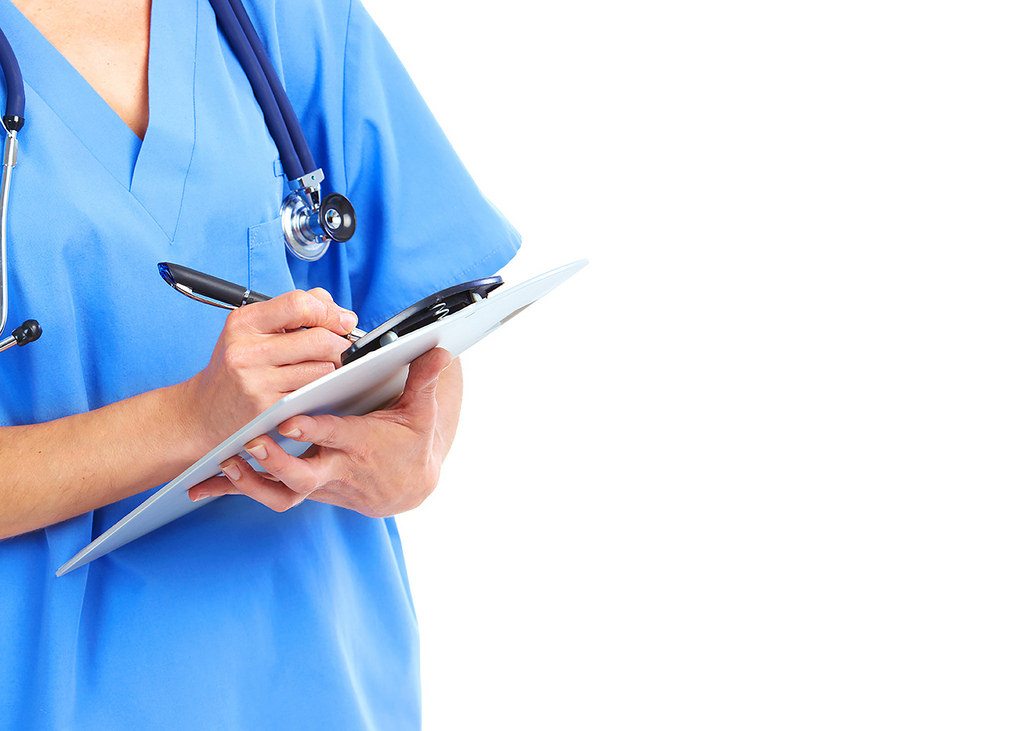 Numbers released this week by the government show just a slight dip in the number of people enrolled in Affordable Care Act coverage next year through HealthCare.gov. That’s the case even though the Republican-led Congress repealed fines for being uninsured effective Jan. 1. The drop — from 8.8 million to 8.5 million — was far less than experts forecast.

Chairman Alexander: Up to Half of Health Care Spending is Unnecessary