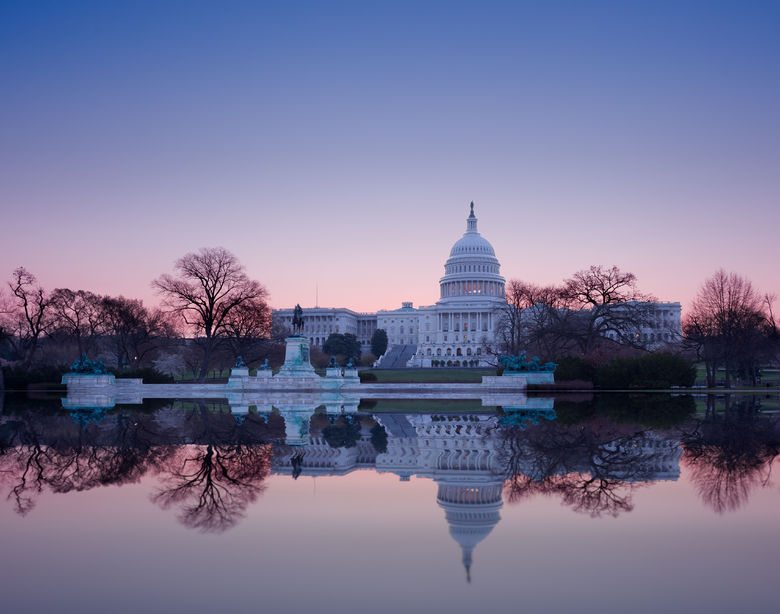 The Senate appears poised to vote soon on a Congressional Review Act resolution sponsored by Sen. Tammy Baldwin (D-WI) that would rescind the Trump administration’s final rule on “short-term limited duration insurance.” Nearly every Senate Democrat has cosponsored the Baldwin resolution because they believe it would protect consumers. It would do exactly the opposite.

At What Price: Medicare for All