American Voters Have a Simple Health-Care Message for 2020: Just Fix It!

You are here:
The Wall Street Journal | June 4, 2019Need for Reform 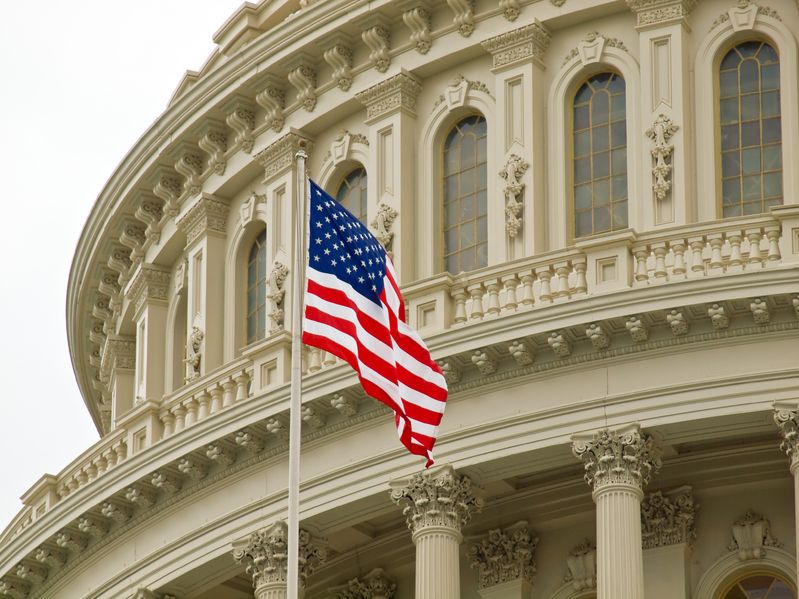 Nine years after Democrats passed the Affordable Care Act and more than a year after Republicans failed in their effort to repeal it, health care promises once again to be a major issue in the 2020 elections.

Drug costs are rising, as are insurance premiums. Rural hospitals are closing. Even as an estimated 20 million people have gained coverage under the ACA, widely known as Obamacare, nearly 30 million people remain uninsured. Surveys consistently find that Americans see the health-care system as broken.

Americans cited health care as the top issue for the federal government to address, ahead of the economy, immigration, national security and other issues, Wall Street Journal/NBC News polling found this month.

The financial burden of health care was of particular concern for American families, according to a new Gallup poll released last week, trumping worries linked to wages, college expenses, housing and taxes.

Gallery image with caption: Get Rid of Surprise Medical Bills