Uninsured individuals, people between jobs, recent graduates, and new retirees, among others, now have access to affordable short-term plans. These plans—an opportunity that arose from flexibility granted with new federal rules—allow Americans to purchase health plans they can afford and are right for them. There will be thousands of new options on the market (see this new analysis for more detail and data), giving Americans something they haven’t had in years: choice of health insurance and carrier. By contrast, for an individual on the exchange, in a majority of U.S. counties, only one insurer is offering plans. The data also show that these choices cost significantly less for someone that is uninsured than plans on the individual market. 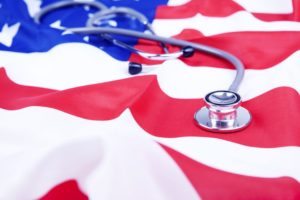